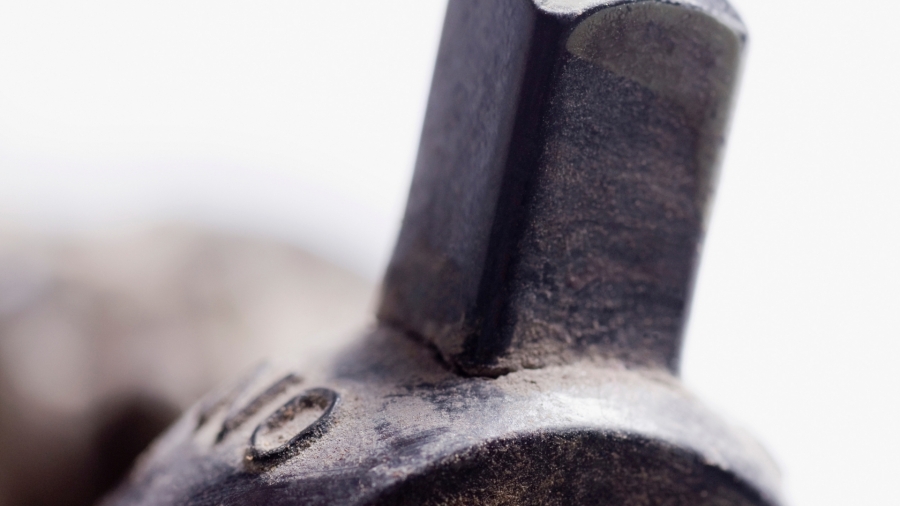 This time, you just wanted a simple life. Go to work. Watch kitten videos and food vlogs before bed. Over-order Chinese food at weekends when the hangovers bite.

But wherever you go, there’s always something.

Your first ever room had rising damp. The next had moths that ate your clothes.

Your last place had a switch in the cupboard under the kitchen sink, with “NOT IN USE” written above it in red pen. Your head would constantly be in that cupboard, oblivious to your phone pinging in your pocket with concerned texts from family, stern voicemails from work. You’d stroke the switch for days on end, applying tiny and tinier amounts of pressure. You’d trace the letters with your fingernails and wonder if you’d discovered the reset button for the universe.

When it was time to go from there, you flicked the switch, put the keys on the table and left the flat for the first time since the day you moved in. As your plane took off, you saw an earthquake below, just how you’d imagined.

The new house smelt of fresh carpet and just-dried paint. It felt efficiently put together, like it wasn’t passive aggressively wired to the fault lines of the universe.

But you couldn’t figure out how to turn the power to the shower on. Your first morning, you had to wash yourself over the sink. It was cold, and the floor got sudsy and wet. Your shivering made you late for your new job.

You put a towel over the puddle and spent the next year sat in the bathroom, watching rings of mold circle the loops of fabric, witnessing ecosystems turn from green to light brown, dark brown to black.

You wondered if this was what God was doing. Sitting naked on His bathroom floor instead of turning up to His day job. Shivering. Watching the hues of the globe shift a little each time we loop round the sun.

You found out about your nickname at work. “Jesus.” You thought it might be because everyone was waiting for you to turn up. That wasn’t it. It was because the suit you bought for your first day was getting holier and holier.

You’d never seen a single moth in the flat. You asked the internet if moths can lay eggs underneath human skin. Took the year off to read all 365,000 results.

After you finished reading each article, you inspected your skin so closely, looked so deeply into every pore that every pore became a black hole. Your body became a network of rifts in the space-time continuum, through which the moths were travelling via the ice age and the space age and the stone age, only emerging into the present day to feast on your suit when you were asleep.

Today, you got a letter from the bosses, asking if you owned any other suits. “The holes are getting ridiculous,” they said. “They leave you exposed in places that shouldn’t be exposed. We see red marks all over your body, like a toddler went mad with a permanent marker.”

“We can see right through you,” they said.

You knew it was time to go when the earthquake caught up. Shook your flat so hard the towel crinkled on the floor, sent ecosystem crashing into ecosystem. Shook the moths out your pores. Shook open the cupboard doors. Revealed a switch under the bathroom sink that said “SHOWER.”

You flicked it and left the keys on the table.

Outside, low black clouds touched the tops of derelict buildings. People ran naked in tight circles, bumping into one another.

As you fled on a stolen scooter, the heavens opened behind you. Flooded the town. Swept your towel into the sea like a magic carpet in the middle of a nervous breakdown.

Your next place will be at the summit of the highest mountain on Earth. The locals will worship the roar and smell of your battered scooter. Feed you. Paint red patterns on your chest and forehead.

You’ll be above the clouds, where you can watch the rains wash away the world underneath until you feel your sense of scale float out of your skull. Until you’re standing over a sink, tap running.

You’ll see a plane on the horizon, with red writing on the side that says, “NOT IN USE.” There’ll be a glint in the window of the cockpit.

Raise a finger, see if you can beckon it over. The locals will love it if you can.

Neil Clark is a writer from Edinburgh. Where he lives, there is a strange switch. He thinks about it. All the time. His work has been published by 404Ink, The Open Pen, formercactus, Memoir Mixtapes, and other cool places. Find him on Twitter @NeilRClark or at neilclarkwrites.wordpress.com.