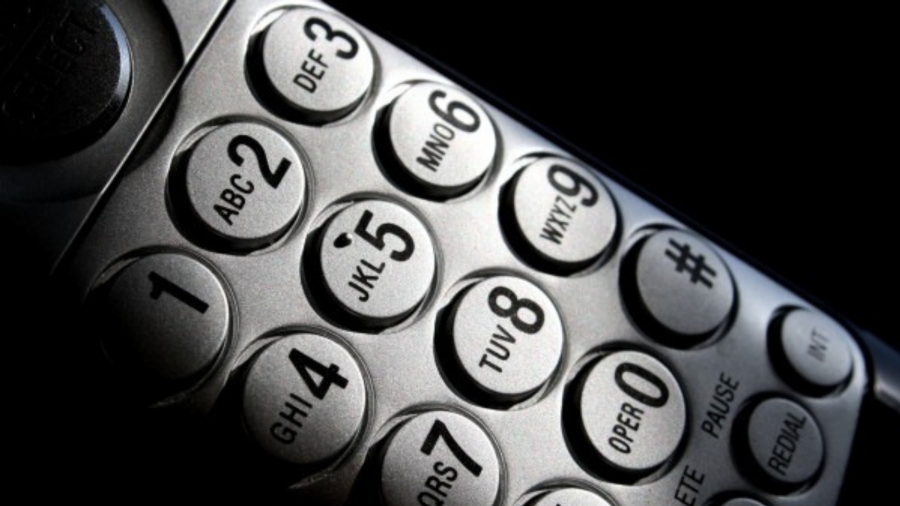 I arrive bright and too-early for my new sales gig. Turns out I’m selling cubes. Slick, black cubes that are warm to the touch. I think they have something to do with next-gen technology. Something cutting edge. Brand new. Everybody in the call center has the latest smartphones. Post-iPhone prototype stuff, with peripherals and floating screens like in a sci-fi flick. There is a training seminar set up. But there are no other new employees, so it’s just me and Training-Guy in a large conference room. He says business-jargon things like synergize and innovate. He smiles at me with these big fake teeth the whole time. Super white teeth. Practically glowing. He probably goes to the dentist twice a month.

I ask a few questions, but each reply includes inter-dynamic-matrix-accessory-code or some shit like that. It’s all gibberish, and I worry that any follow-up might cost me the gig. I need money. The mortgage is past-due.

Training-Guy brings out a product sample. He touches the slick cube, and it turns blue for a second. He plays a confusing video that shows people laughing and drinking Coca Cola around a cube, and I still have no idea what the cube does. The company also sells black spheres. I think the spheres are premium products, because Training-Guy makes a point of telling me that I won’t be selling spheres for at least six months.

Training-Guy points toward my workstation and sends me a call list. The list is an attachment that my flip-phone cannot open. I ask Training-Guy to e-mail it to me. “Old school! I love it. No worries,” he says. My workstation makes a high-pitched chime. It takes me a minute to figure out that the computer activates via voice command. Training-Guy’s e-mail contains a few dozen names, a few dozen phone numbers, and one sexually explicit gif—at least I know that I can count on a hostile workplace lawsuit if my commissions don’t add up.

I call the first number. “Hello, is Mr. Gavin available?”

“I’d like to tell you about an exciting new product.” I stare at the sample cube on my desk, wondering how I’ll sell something that I don’t understand. Mr. Gavin hangs up before my anti-knowledge becomes an issue. I slide my finger along the edge of my cube. Red lines shoot across the black surface.

I dial the second number. There is no answer this time. The third number connects me to a police dispatch center. I think that this number is intentionally near the top of my list, and maybe the cube is something that local law enforcement could use. The cube could be for surveillance. High-tech stuff is often used for surveillance, I think. I check my yellowed teeth in my computer monitor’s reflective surface, making sure there is no spinach and my gums aren’t bleeding—I want to look good for the Big Brother onlookers. A few minutes into the conversation and the dispatcher says “So this isn’t an emergency?”

“Not unless you consider missing out on the best deal of the century an emergency,” I say. I smile in the general direction of the sample cube, hoping that the police/F.B.I./C.I.A. can see me even though they haven’t purchased the cube yet.

“This line is for official police business only.” She hangs up.

I call the fourth number, and my daughter answers. “Dad? It’s early here. Why are you calling? Is Mom okay?”

“I was just wondering if you needed a cube.”

“What? You’re not making any sense.”

“I mean money. Do you need money? How are you doing in L.A.? Are your classes difficult?”

“Dad, I’ve been done with school for almost a year now. And this isn’t a good time.”

I want to say It’s never a good time anymore, but I don’t. Instead, I declare “I’ll send you a check tomorrow.”

“Sure, whatever Dad. But I really don’t need it. You know that, right? I have a full-time job.”

“Okay, goodnight sweetie,” I say, but the line is already dead.

I take off my headset and wander the office. I find Training-Guy, and I say “Hey, where did you get this call list?”

“It’s all personalized to your unique sales profile. Trust me, the algorithm knows what it’s doing,” Training-Guy pats an oversized sphere sitting near a sleek, expensive-looking copy machine breezing through something like a hundred copies.

“Wait,” Training-Guy says. “Before you go, check this out.” He hands me one of the photocopies. It’s somebody’s ass cheeks pressed against the copy machine.

I don’t respond. Instead, I fold the photocopy neatly and go to the supply closet. I grab an empty manila folder. At least I think it’s a folder. But given the other next-gen items in the supply closet, it could just as easily be manila-colored LCD film. I write Lawsuit on the folder in big bold letters. I put the photocopy inside.

Training-Guy relocates to the watercooler area. He polishes his Rolex and eats a heap of caviar from a Tupperware container. He winks at me. In reply, I offer a slight wave.

Back at my workstation, a woman hovers over my desk. She’s doing something with the black cube.

She turns around. She’s beautiful. She looks like my wife, except different. There’s just something about her that’s wife-like without quite being my wife. As if my wife’s face has been copied, then run through some Photoshop filters and repurposed on this woman’s face. “Sorry, I was just doing some calibrations.”

“What does the cube do?” I ask. Perhaps her similarity to my wife has disarmed me. I don’t feel as sheepish about exposing my ignorance.

She laughs and says, “You’re funny.” She touches my arm like my wife used to. She writes a phone number on an LED tablet the size of a sticky note.

“So am I,” she says. “This is for your call list.” She saunters over to Training-Guy and kisses him. He gives me a thumbs up and then makes a gesture that I do not recognize. I make a mental note of it because I’m sure the gesture is obscene—I must remember to research it for my lawsuit folder.

I call the number. I recognize the voice, but I can’t place it. “Hello?” the person repeats, over and over. “Is somebody there?” I touch the cube again. It’s no longer warm.

“Yeah, it’s me,” I say. I can hear the person crying on the other end.

“Really? It’s really you?” the person says through sniffles.

James R. Gapinski is the author of the novella Edge of the Known Bus Line (Etchings Press, 2018) and the flash collection Messiah Tortoise (Red Bird Chapbooks, 2018). His short fiction has appeared in The Collapsar, Hobart, Juked, Monkeybicycle, Paper Darts, and other publications. James is managing editor of The Conium Review and an instructional specialist at Chemeketa Community College. He lives with his partner in Portland, Oregon.

One thought on “Sales Call by James Gapinski”