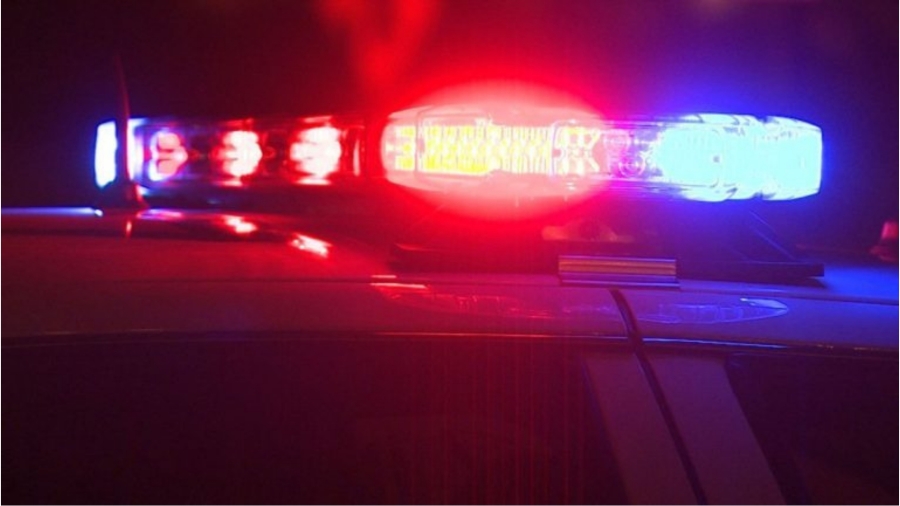 The day they announce the draft, Mom starts humming again.

She used to do that a lot—a lingering habit from her musical theatre days. Soft, almost imperceptible tunes and melodies through pursed lips. A low vibration that followed her through the halls, into the kitchen, out the front door, like a perfume or a shadow.

I used to love to hear her hum; now, I hate it.

I know it means she’s entering the draft.

It’s unlikely she’ll be chosen, Dad reminds her. A lot of people are entering, volunteering, to be sent away—wherever they want. Whenever they want.

“Crazier things have happened,” she reminds him. As if we need to be reminded. As if our life isn’t a constant reminder. As if the sudden reappearance of her humming hasn’t already segmented our lives into before and after.

Before: when he was gone.

After: when—if—her name is chosen. He’ll be back with us as soon as she gets the chance to go through.

The announcement of the machine—the flurry of news articles declaring MAJOR SCIENTIFIC BREAKTHROUGH – MONUMENTAL LEAP FOR MANKIND, the ribbon cutting ceremony, the human trials, the inevitable backlash from the religious groups—had stirred something within her that we were all sure had died long ago. Yet, there it was—a spark, a smile, and a simple melody lingering behind.

With the promise of the draft looming in front of her, she becomes the mom I knew from years ago. Before the swirl of police lights lulled me to sleep, before the MISSING posters, before the kids at school all knew my name and whispered it like a curse word in the hallways. Before the endless onslaught of nightly news stories about us—about the family left in the wake of tragedy, about a missing boy.

She’d only gone inside for a minute.

That’s what she swore to the police. She never left us outside alone, especially not him—the youngest, only three-years-old. But she’d heard the phone ring, and, thinking it to be my school, or maybe her mother, she ran inside to answer it. She couldn’t have been gone more than a minute. She was sure. She hadn’t wanted to disturb his play. She hadn’t wanted to drag him inside, on such a beautiful day, for nothing.

Life is segmented by moments. Some small. Some not so small.

When she came back outside, he was gone. Vanished. I’m so fucking sick of hearing the words into thin air.

“When I get chosen,” she tells me late one night, brushing wet hair away from my face. “I won’t go inside. I won’t answer that fucking phone.”

I wonder what it will be like: one moment he won’t be here, the next he will. I wonder if I’ll remember the before.

We will be a family unscarred by the side effects of time, of moments. Of before and after.

But we will be a family again because of time. Because of the mutability of it.

Mom begins to hum again. She drags her fingers through my hair. It hurts, but I don’t tell her. I imagine her nails drawing blood from my scalp. I imagine her tearing me apart.

Hannah Gordon is a writer and editor living in Chicago. Her work has appeared in Hypertrophic Literary, Jellyfish Review, WhiskeyPaper, and more. She is the managing editor of CHEAP POP. When she’s not writing, she’s reading or hanging out with her two cats, Luna and Neville. If she could time travel, she’d go back and warn herself about the consequences of waxing your own eyebrows.